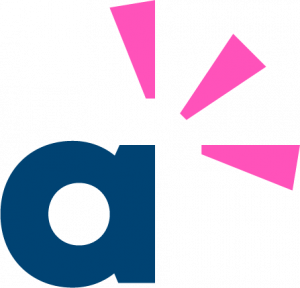 The first of the twentieth century was an age of extraordinary transformations. It was marked by two World Wars, new and fast means of transport and communication were discovered and psychology gained a scientific status.

The positivistic faith in progress and science had led people to believe that all human misery would be swept away.

Yet the First World War left the country in a disillusioned and cynical mood: stability and prosperity proved to belong only to a privileged class, consciences were haunted by the atrocities of the war.

Frustration led to a remarkable transformation of the notions of Imperial hegemony and white superiority as a result of the slow dissolution of the Empire into a free association of state, the Commonwealth.

Nothing seemed to be right or certain. Scientists and philosophers destroyed the old, predictable universe which had sustained the Victorians in their optimistic outlook and views of man and the universe emerged.

The first set of new ideas was introduced by Sigmund Freud in his essay ‘The Interpretation of Dreams’ (1900). Freud explained the development of the human psyche subconscious: man’s action could be motivated by irrational forces of which he might know nothing was very disturbing.

Freud’s theory maintained that the superego is to say the constraints imposed on the individual by society, education and moral laws.

The Freudian concept of infantile sexuality focused attention on the importance of early development and childhood regained a status it had had only in the page of Jean-Jacques Rousseau. Freud’s new method of investigation of the human mind: the analysis of dreams and the concept of free association.

3. The Theory of Relativity

In the field of science the old certainties were discarded by the introduction of the concept of relativityby Albert Einstein. Even Quantum Mechanics and the n...